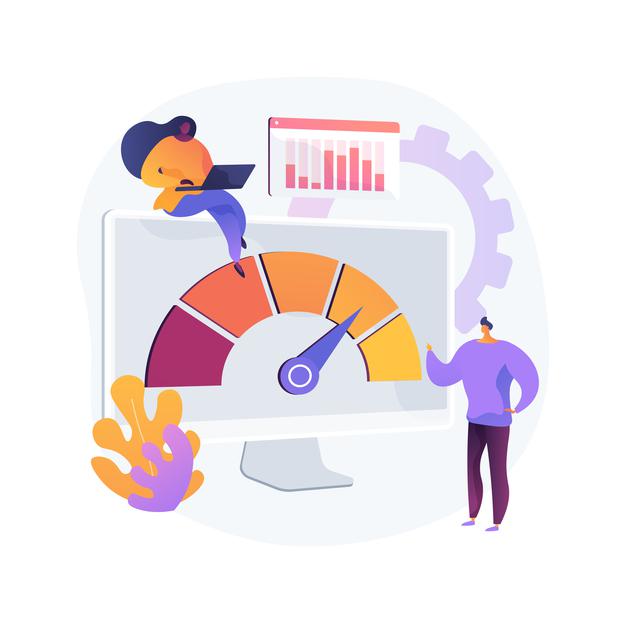 Load testing is a subset of performance testing, in which we are going to test the response of the system under different load conditions, with the simulation of several users, which seek access to the app concurrently.

Such kind of testing plays an integral role in measuring the capacity and speed of the specific app.

Load testing is a kind of non-functional testing. Load testing is the kind of software testing which is performed for gaining an understanding of the app’s behavior under the certainly expected load.

You need to execute the load testing to determine the system’s behavior under the peak and normal conditions.

Load testing is one of the primary kinds of performance testing, which helps in determining the system’s performance during load conditions in real-time. It assures that the specific app provides the prerequisite performance, as several users try to use it or seek access to it at once.

Load testing is beneficial in recognizing if the specific infrastructure beneficial in hosting the app is enough. Also, load testing helps in finding whether the app’s performance is sustainable, as it is at the peak part of the user load.

Load testing will tell how the simultaneous users will handle the application along with the application’s scale regarding the network capacity and the hardware.

Hence, it provides the prerequisite opportunity to the potential audience in seeking access to the app. Also, load testing plays an integral role in recognizing the app’s maximum operating capacity, the bottlenecks. Besides this, it is useful in determining the elements that lead to degradation.

It is possible to execute the load testing under different controlled lab conditions. It helps in comparing the capacities of various systems. It is useful in measuring the single system’s capabilities accurately.

Load testing is known to involve the load of the simulating real-life user for the specific target app. It is useful in determining how the specific app will behave as several users hit it properly.

Load testing is completely different from stress testing. It helps in evaluating the specific extent to which the specific system works, as it is subjected to more loads.

The ultimate objective of the load testing is defining the work’s maximum amount, which the system can handle without any significant degradation in the performance. Load testing is divided into the category of non-functional testing.

It is beneficial for testing the application and Client/Server’s performance. In different business enterprises, load testing gets executed at the last part of the SDLC or Software development cycle. The business enterprise does not execute the load testing. If there are any sorts of performance problems within the app, it might lead to revenue loss to the potential audience.

There are different kinds of load testing, which are enlisted below:

Also referred to as standard load testing, it is possible to execute the soak testing for a short time, which will not succeed, which uncovering different issues.

Here, the production system performs typically for weeks, days and months. You should ensure that the eCommerce app is available 24X7.

Also, you should ensure that the stock exchange app is executed on different workdays consistently. The soak test’s duration needs to have a certain correlation to the system’s operational mode under the test. You should remember that the ultimate objective of soak testing is uncovering different performance issues, which are surfaced during the prolonged period.