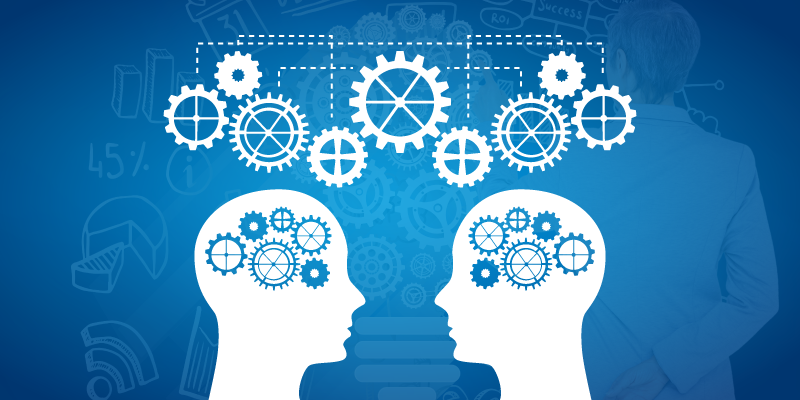 In today’s competitive world, it is important that the software or the products released to the buyers reflect true value for the amount they incur to buy or use the product. Thorough testing of the products helps create quality products that provide value for money. Various software tests are performed at different stages of software development and testing is also conducted on the finished product, prior to its release. This testing is done to ensure a competitive edge in terms of quality, compatibility, cost, and delivery for the end product before it is delivered. Compatibility testing helps ensure complete customer satisfaction as it checks whether the application performs or operates as expected for all the intended users across multiple platforms. This non-functional testing is performed to ensure compatibility of a system, application, or website built with various other objects such as other web browsers, databases, hardware platforms, users, operating systems, mobile devices & networks etc. It is conducted on the application to evaluate the application’s compatibility with different environments. It can be performed either through automation tools or it can be conducted manually.

Software applications released should be of high quality and compatible with all hardware, software, OS, platforms, etc. which is achieved through opting for compatibility testing. Compatibility can be ensured through adopting compatibility testing, which detects for any errors before the product is delivered to the end user. This testing establishes or confirms that the product meets all the requirements set and agreed upon by both the developer and the end user. This stable or quality product in turn improves the reputation of the firm and propels the company to success. It is also true that quality products improve sales and marketing efforts and bring delight to the customer. Moreover, an efficient compatibility test effort ensures real compatibility among different computing environments. In addition, a truly dynamic compatibility testing also confirms the workability and stability of the software that is of much importance before its release.

Compatibility Testing can be performed for the following:

Some of the most common Compatibility Testing Defects

Let us now have a look at the Compatibility Testing Process

Finally, it is true that the end user might test the product in different platforms or any other factor and they may find bugs in the application which is not worthy in terms of quality. To reduce such issues and in order to release quality products, it is important to test the application on all the above mentioned functionalities. Thus, compatibility testing plays an important aspect of testing applications.

Most companies today are taking the advantage of getting their testing done outside, as they need not maintain a group of testers, or maintain a wide range of hardware and software that is used in the process of testing. 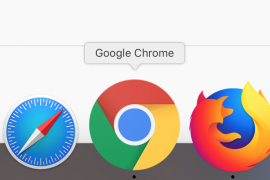 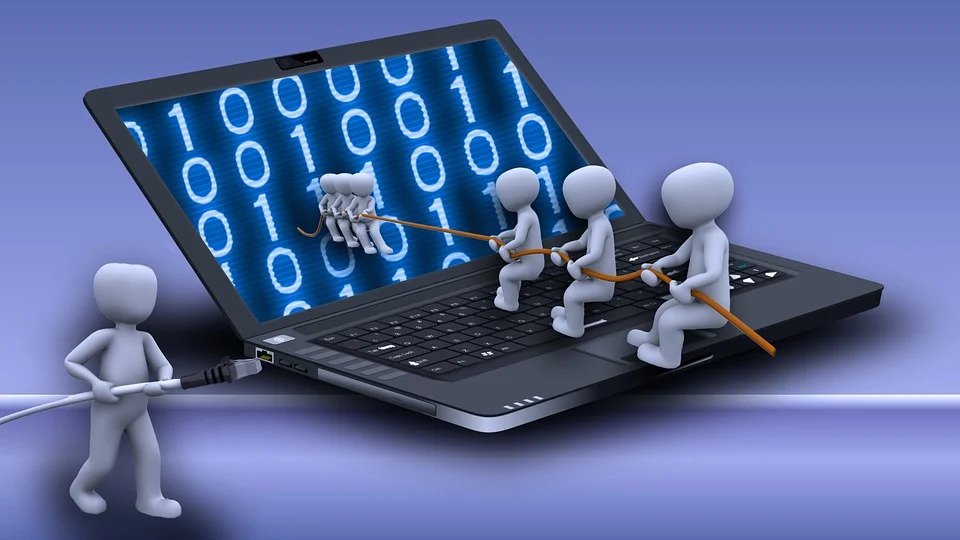 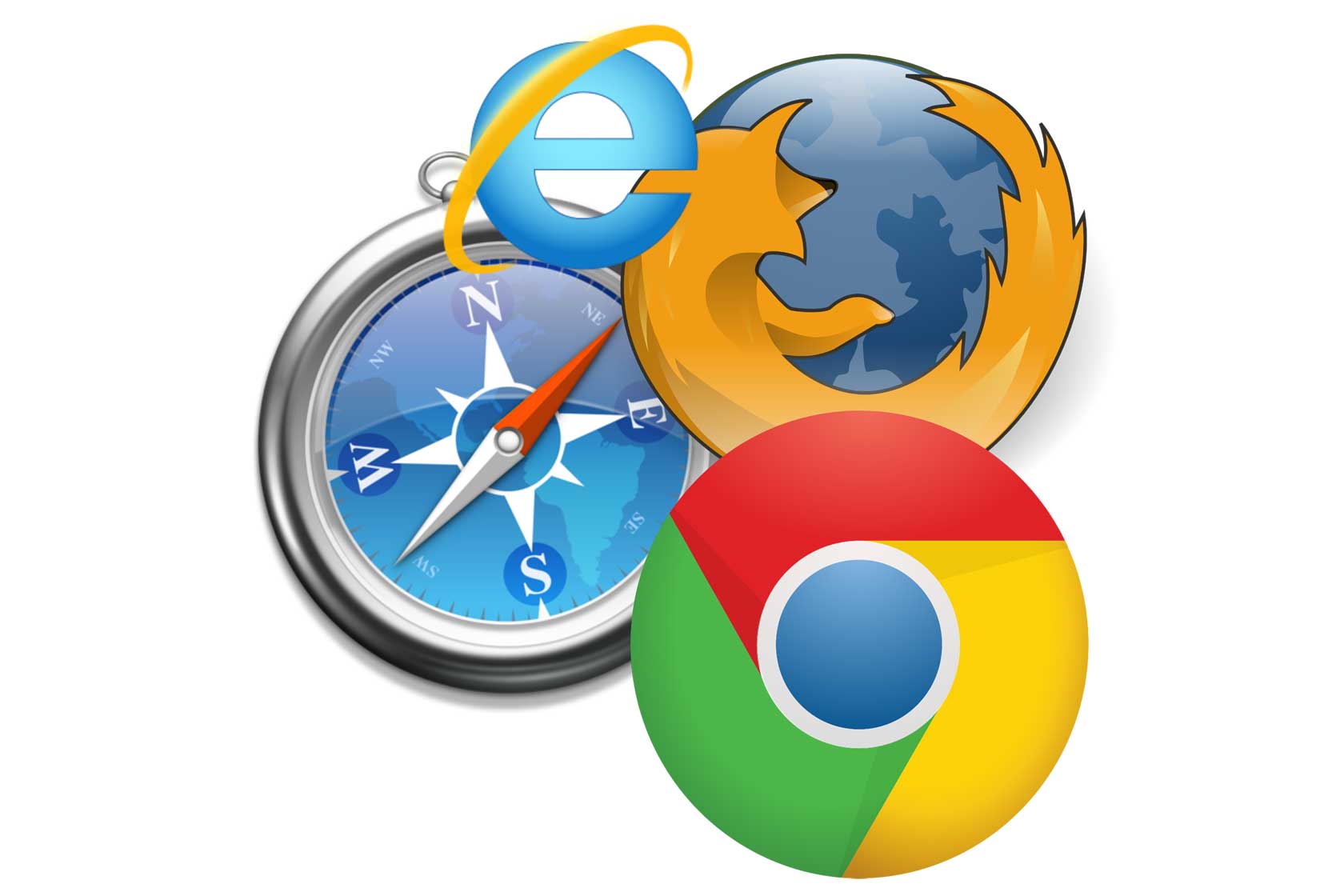 What Is Cross Browser Compatibility And Why We Need It?