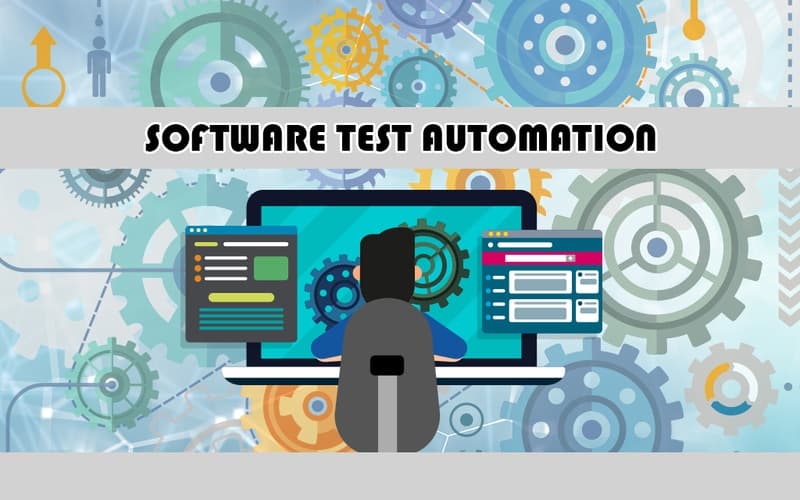 After a puzzling standoff with California’s Department of Motor Vehicles in December in which Uber refused to apply for a $150 permit to test a self-driving vehicle fleet in San Francisco, the company has reversed course and is preparing to complete the application process.

The ride-hailing service, which shipped its initial fleet of 16 automated Volvo XC90 SUVs out of San Francisco to Arizona just before Christmas after the DMV revoked registrations to operate them in California, is readying new vehicles for testing in the state, the company said on Thursday. The San Jose Mercury News reported Uber’s change heart earlier.

Though not yet permitted for testing new cars have been “legally registered and are being driven manually,” Uber told Forbes in an emailed statement. “We are taking steps to complete our application to apply for a DMV testing permit.”

Uber hasn’t “formally submitted” an application for the Autonomous Vehicle Tester Program, Jessica Gonzalez, a DMV spokeswoman, told Forbes. “But just as we would with any other manufacturer the DMV is providing assistance with the steps necessary to apply for and receive a test permit.”

The move comes as Uber contends with a lawsuit filed against it by Waymo, the company set up to commercialize Google’s self-driving car research, that alleges former Google engineer Anthony Levandowski, the head of autonomous vehicle programs at Uber and its Otto trucking unit, stole patented trade secrets. Uber has rejected those claims.

The company is also dealing with the aftermath of accusations that it failed to respond to a former Uber employee’s sexual harassment complaints and an unflattering exchange captured in a video of CEO Travis Kalanick angrily responding to an Uber driver’s questions about pricing practices.

Currently, 23 companies and research outfits have permits to test automated vehicles in California. State guidelines require the annual submission of so-called Disengagement Reports that record how often a human driver takes control of a vehicle during testing. On that basis, reports for 2016 posted by the DMV showed Waymo had the lowest disengagement rate, with a human taking over just 0.2 times per 1,000 miles.

Levandowski, who hasn’t responded publicly to the Waymo lawsuit, said in a December conference call that Uber didn’t need to apply for a California permit, as its self-driving vehicles weren’t really self-driving. That’s because technicians were always at the wheel ready to take over when road conditions were more challenging than the system could handle, the same approach followed by Uber’s test program in begun in Pittsburgh.

“We respectfully disagree with the California Department of Motor Vehicles legal interpretation of today’s autonomous regulations, in particular that Uber needs a testing permit to operate its self-driving cars in San Francisco,” Levandowski told reporters on the December call. “Autonomous vehicles are defined as cars equipped with technology that can, and I quote, ‘drive a vehicle without the active physical control or monitoring by a human operator.’ But the self-driving Ubers that we have in both San Francisco and Pittsburgh today are not capable of driving without active physical control or monitoring.”

Rather than risk legal action, the San Francisco fleet went to Arizona where Uber began operating the vehicles last month. So far, the company isn’t providing details of its new California test fleet and how many vehicles will be in operation in San Francisco.

The decision to apply for a test permit shows a desire to eliminate at least one unnecessary headache. “As we said in December, Uber remains 100% committed to California.” 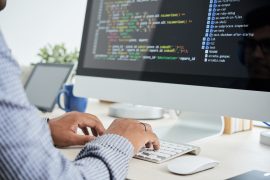 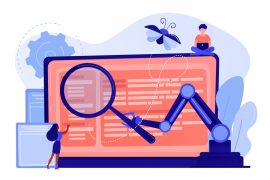 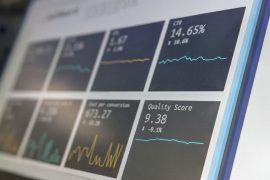